Project title:: Man, the environment and the economy: Economic exploitation of Wilczyce micro-region in the Neolithic and Bronze Age.

Wilczyce 10, Świętokrzyskie Voivodship, is known as one of the most important Final Ice Age sites in Europe, yielding a collection of Magdalenian artefacts that is both huge and unique. The findings of research into Late Palaeolithic settlement were published in national and international journals — and the successes of the research have inspired the local authorities at Wilczyce to put up an archaeological open-air museum and a covered museum.
The resulting follow-up excavations, necessitated by the planned construction project, have revealed astonishing, unique traces of Neolithic settlement. Several thousand flint and ceramic artefacts, animal-consumption bones, and a plenitude of plant micro- and macro remains.

Detailed goals of the project:

The project agenda includes cataloguing the finds and searching for more of archaeological material. Thanks to the geo-morphological conditions, conducive to artefact preservation, it will be possible to accurately reconstruct the environment and have a look into the community’s economic arrangements. But specialist analyses have to be conducted on a wide scale. Their findings will be included in a typescript report on research outcomes, which will provide a basis for producing a monograph in the future.

Measures to achieve the goals:

The exceptional insights obtained from the remains of Wilczyce 10 settlement greatly expand our knowledge about Neolithic populations in southern Poland. Comprehensive research at Wilczyce is also of high importance for the micro-region.

To publish a monograph on Neolithic settlement in Wilczyce micro-region 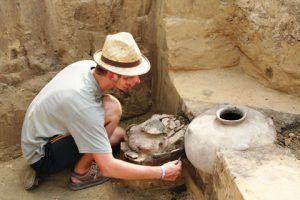 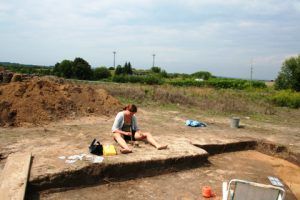 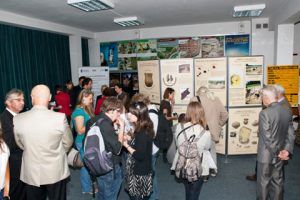 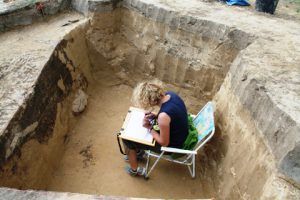 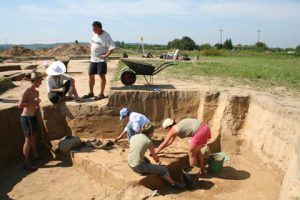 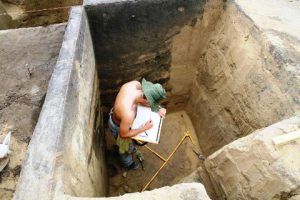 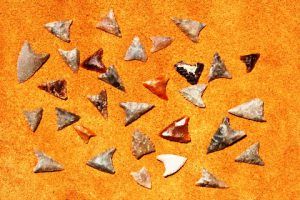 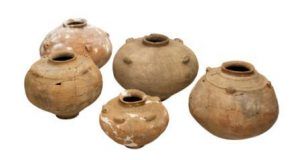 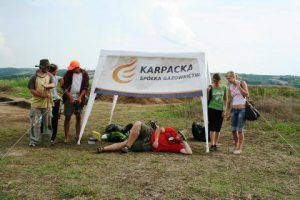